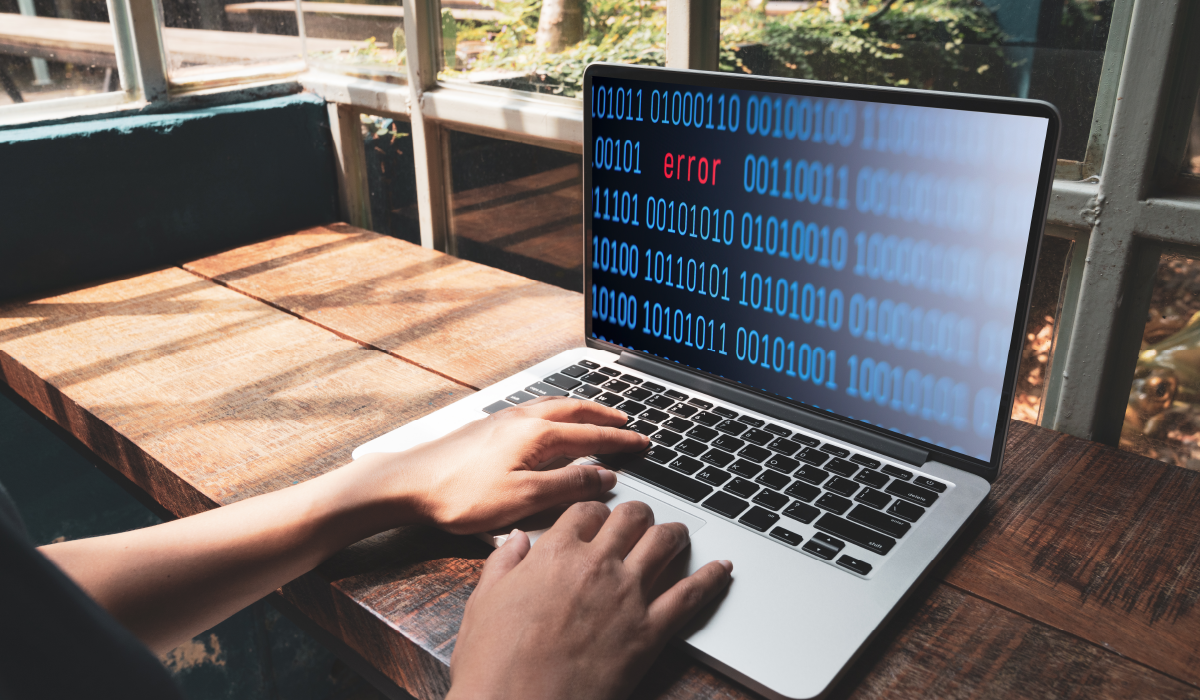 There's hidden gold in all enforcements. We take a look at regulatory lessons in light of a £48m fine for operational resilience failures.

– The UK regulators found that these outages could have been avoided if TSB had paid closer attention to testing, risk management, outsourcing and business continuity planning

Operational resilience has been a running regulatory theme in 2022, and UK regulators have closed out the year with a bang – issuing TSB Bank Plc (TSB) with a £48 million fine for operational risk management and governance failings.

The enforcement from the Financial Conduct Authority (FCA) and the Prudential Regulation Authority (PRA), pertains to TSB’s seismic outage in 2018 and serves as a chilling example of the damage done when operational resilience is overlooked. It’s not all bad news, however, as the PRA and FCA’s enforcement provides several useful messages that could prevent future failures.

In 2015, TSB was acquired by Spanish financial services company. As part of its transition away from its previous owner, Lloyds Banking Group, TSB embarked on a data migration mission of mammoth proportion. TSB laid foundations to move 1.3 billion customer records from its old system to a new one.

The plans for this migration began in 2015 and continued for three years. A subsidiary of TSB’s new owner was to carry out the lion’s share of the transition.

While the migration was planned over a number of years, it all came to a head on the weekend of April 20-22, 2018 in which TSB undertook the “Main Migration Event” (MME) when the systems were switched. While the data migration was successful, the new platform experienced technical failures and outages to TSB’s banking services, which trickled down to affect all bank branches and the majority of TSB customers – leaving many locked out of their accounts or unable to access funds.

How did the operational resilience failures occur?

An investigation by both the FCA and the PRA was swiftly instigated, though only five years later do we finally understand the cause of TSB’s outages.

While the majority of the system failures related to issues of IT configuration, capacity, and coding, the UK regulators uncovered a series of operational resilience and governance failures that had occurred prior to the MME which had “serious negative consequences”. The key operational resilience failures occurred in four areas. Helpfully, these four areas can provide a foundation of focus for others:

1. Testing: TSB’s migration testing didn’t always keep to set timelines meaning that the project fell behind schedule. Although it had been planned that tests would run sequentially, they ended up running in parallel to meet deadlines. Testing concluded the day before the decision to migrate was taken. As well as time restraints, the scope of some tests – including how many users could log in to the mobile banking app at one time – had been reduced in scope and thus did not cover the gamut of possibility. Had these tests occurred, the FCA and PRA found it likely that some problems would have been detected and therefore remedied.

2. Risk management: TSB’s identification of risks didn’t address those that arose from its outsourcing arrangements with its third-party vendor. The third party had “no experience of managing service delivery from a large number of UK subcontractors”. Moreover, TSB had limited experience of an IT overhaul of this scale and complexity, the risks of which it failed to “explicitly address”. As such, the risks of the project were not fully considered and mitigated.

3. Outsourcing: The third-party vendor was TSB’s principal outsourced provider for the IT migration – a service that was critical to the “stability and operation of TSB’s banking services” and therefore “critical to the performance of TSB’s regulated activities”. As such, TSB was required by regulation to take reasonable care and avoid undue operational risk. Despite this, TSB did not conduct a “formal, comprehensive due diligence exercise to understand [the third party’s] capability to deliver”. As well as this, TSB failed to properly assess how the third party would be delivering the migration project and eventual platform, which involved 85 third parties (TSB’s fourth parties).

4. Business continuity planning: When the MME failures occurred, the FCA notes that TCB “quickly found itself in a crisis situation for which it was not prepared”. While it had prepared to manage bumps in the road for the project, it had not considered the full scale of what could happen post-migration. This led to customer frustration and stress for many vulnerable customers who were unable to access or contact TSB after the event, as the volume of calls and complaints had not been considered, among other things.

While TSB took steps to manage the system outages, it did not return to business-as-usual until December 2018, eight months after the MME.

How did the regulators respond to the operational resilience failures?

Commenting on the fine, the FCA confirmed that operational resilience is a priority for both regulators and that it is “critically important that firms invest in their resilience”.

The firm failed to plan for the IT migration properly, the governance of the project was insufficiently robust and the firm failed to take reasonable care to organize and control its affairs responsibly and effectively, with adequate risk management systems.”

It is worth noting that, since the event occurred in 2018, TSB has “worked hard to put things right for customers and have since transformed [its] business.” Commenting on the regulatory enforcement, TSB Chief Executive Robin Bulloch added “Over the past four years, we have harnessed our technology to deliver new products and better services for TSB customers”.

Understand the experience and ability of your new vendor

At a recent EY Fintech Breakfast a participant asked whether the financial stability of a third party should be considered within operational resilience conversations. The answer was a resounding yes. In the case of TSB, this is extended further to consider the experience and capabilities of your third-party vendor. When onboarding, you should ask:

– Have you completed a project of this scale before?

– Do you have the tools and documentation to show that you are able to complete the project?

– How established is your platform?

In TSB’s instance, the third party had “no experience” of conducting IT and data migration on this “unprecedented” scale. Moreover, they endeavored to migrate on an entirely new platform. TSB proceeded with the migration in the absence of sufficient documentation, and failed to reassess the third party’s ability to deliver the migration following a string of issues that had been encountered.

Have oversight of fourth parties where they provide critical functions

Another theme at the EY Fintech Breakfast was the idea of a net of a third parties. If you hire a third party to carry out a service, do you have to consider the fourth parties that your third party uses to deliver it? The FCA and PRA kindly appear to have confirmed the answer – yes, if they are providing critical services.

Throughout TSB’s migration, the third-party vendor had itself “relied extensively on third parties – which were TSB’s fourth parties – to deliver the systems and services required for the migration and its operation”. TSB would in fact obtain the services of 85 fourth parties, 11 of which were “material subcontractors” or suppliers who provided critical or important functions.

The FCA said that, while TSB did not have a contractual relationship with these fourth parties, it “retained responsibility for its obligations under the regulatory system” when outsourcing critical or important operational functions. Because of the lack of contractual relationship between TSB and fourth parties, the FCA found that TSB had been “exposed to significant operational and regulatory risk”.

Regulators expect firms to be cognoscente of any risk where it relates to critical business operations, whether that comes from a third party, a fourth, or a fifth. The smaller your web of third parties, the lesser the risk, and the greater your chance of mitigating damage in the event that something goes wrong.

Global Relay has 23 years of experience in data storage, migration and eDiscovery. We build our product internally, so your third-party net is consolidated. And we hold your hand through the due diligence and onboarding process. If you’re looking for operationally resilient technology, look no further. 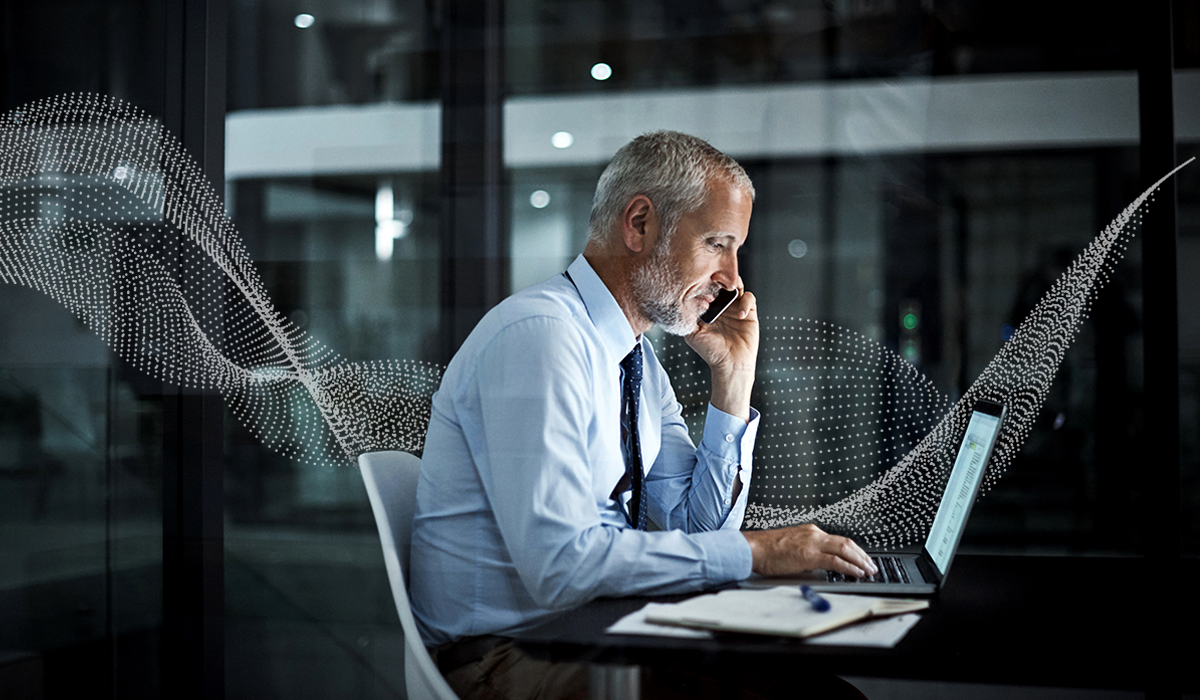 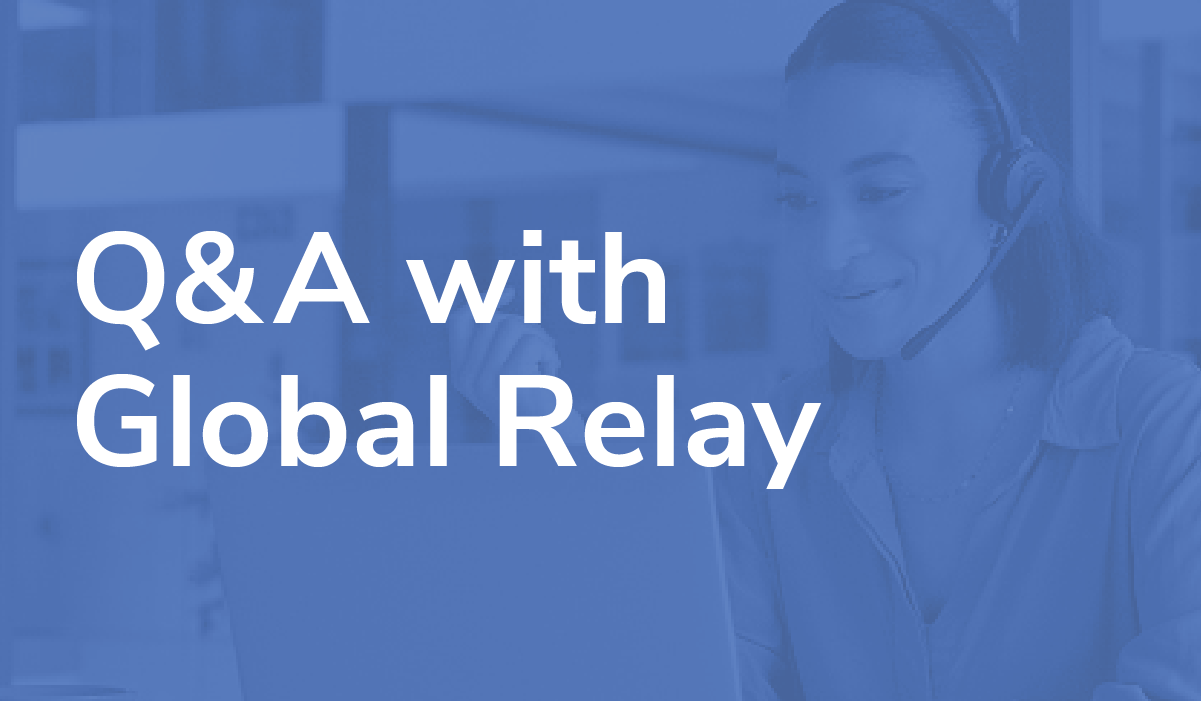 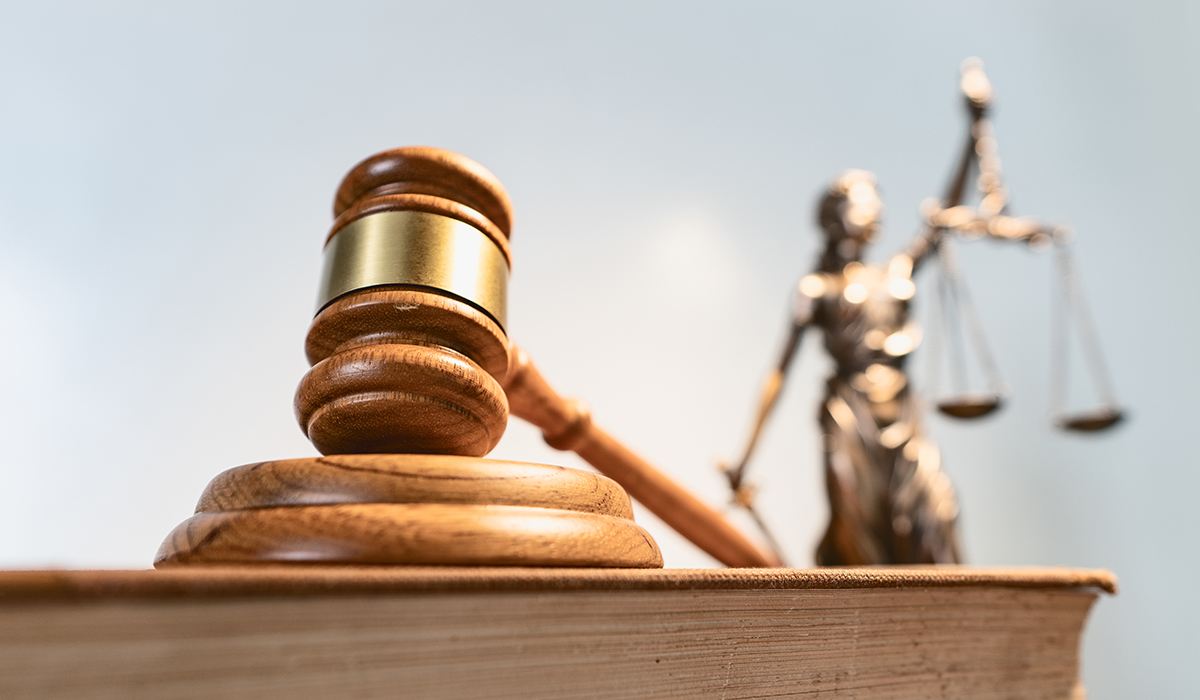